What is Cosmos (ATOM)? • Gasoline gas 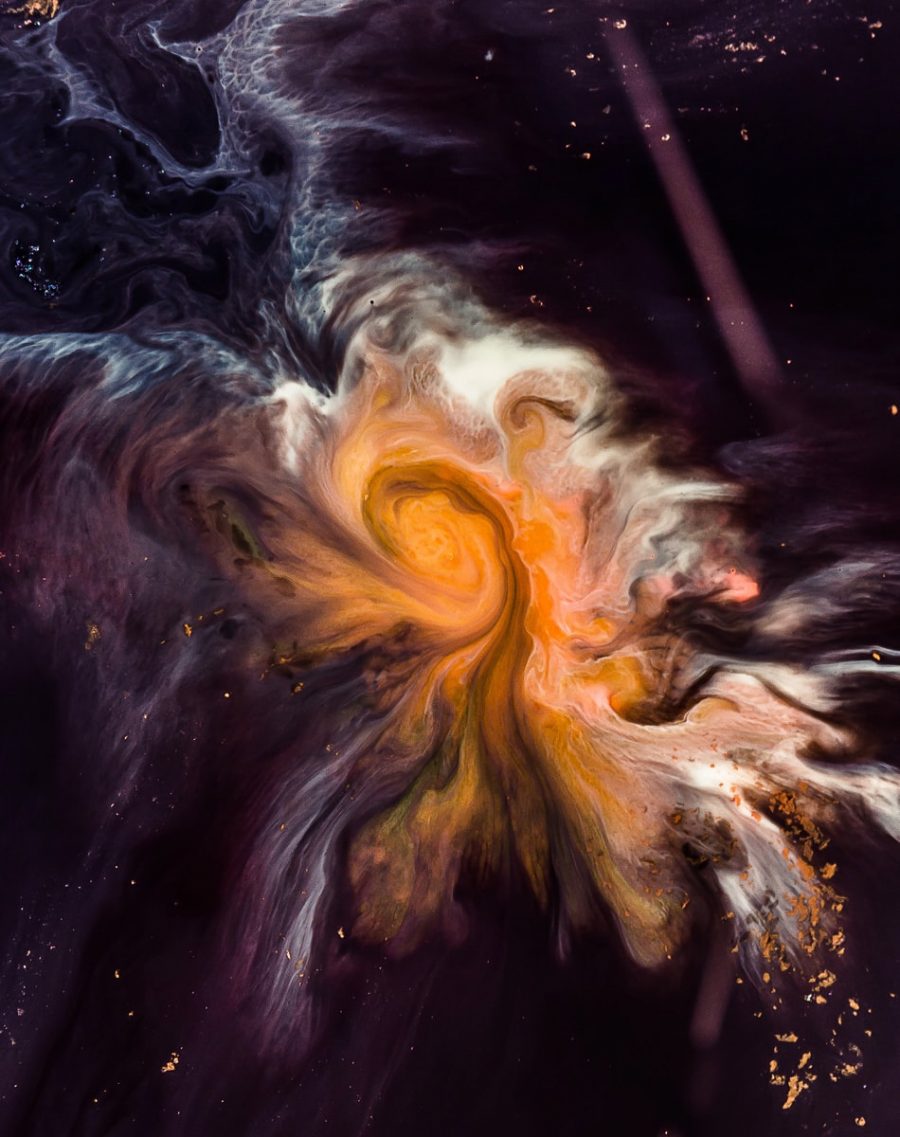 Figured out what Cosmos is? ATOM is available for purchase on FTX for US customers.

Perhaps the largest issue that cryptocurrency as a whole faces is scalability. Several prominent blockchains, such as Bitcoin and Ethereum, are struggling to handle demand that far exceeds what the founders thought they would be facing. As a result, the price to transact on these blockchains, also known as the gas fee, has soared. Many are hoping for a future that involves crypto, but it may be difficult if gas prices maintain their high levels. This is where Cosmos steps in. Its developers are hoping to create an “internet of blockchains” with lower costs and more usability than predecessors.

Cosmos uses a proof-of-stake (PoS) consensus system to verify the transactions on the chain. This protocol allows the chain to fulfill transactions with higher volume and speed than its competitors. This system involves holders of the ATOM token staking their tokens on the chain in exchange for the right to validate transactions and earn rewards. As of May 2022, the reward for staking ATOM is just under 10% APY. These rewards are generated from transaction fees and minting new ATOM tokens. For further security, if a validator fails to do their job correctly, then the chain has the right to take ATOM tokens from the holder.

ATOM tokens can also be used as a form of governance. Each token represents a vote. Votes can be cast on future proposals and projects, giving the community more power in terms of the future direction of the project.

Additionally, Cosmos focuses on creating a powerful and simple experience for blockchain developers. Most of the time, blockchain developers will have to learn new coding languages ​​or go through several steps to see their programs run on a blockchain. Cosmos offers tutorials and a variety of helpful tools for its developers. Essentially, the project writes the bulk of the code for developers but still leaves lots of room for creativity and exploration in development.

Another issue that blockchains have run into is interoperability, or the ability of blockchains to communicate with each other. For example, the Ethereum chain cannot communicate at all with the Bitcoin chain; you cannot directly trade Bitcoin for Ethereum-based assets. Cosmos is also looking to solve this problem. Interoperability is one of the main goals of the project, so it is built into the chain. Each new chain that is created on the network is automatically able to communicate with all others on the network. Cosmos is looking to create a vast network of blockchains all centered around their hub, which is the blockchain that serves as a home base of sorts for all other chains on the network.

Why do People use Cosmos (ATOM)?

You may discover several reasons that you’ll want to use Cosmos. Perhaps the most prominent is to access the projects that are built on the chain. Some of the larger tokens on the Cosmos chain are Cronos (CRO) and Binance Coin (BNB). Both tokens have major backing and brought lots of attention to Cosmos.

Another reason to use the Cosmos chain is to develop your own decentralized applications (dApps), which are programs that rely on the blockchain to run. Programs can be anything from a decentralized exchange (DEX) to an artificial intelligence program such as Fetch.ai. Cosmos supports almost any idea that you can come up with.

Many use Cosmos as a way to earn passive income through the staking and rewards protocol. The project offers a high return. However, you must hold the ATOM token to earn the rewards, which could drop in price and eat away at profits.

Cosmos was created by a company called Tendermint in 2014. Two years later, in 2016, the Cosmos network went live, along with the ATOM initial coin offering (ICO) in 2017. The ICO helped the company raise over $17 million.

Tendermint was founded by Jae Kwon, Zarko Milosevic and Ethan Buchman. Kown stepped down as CEO in 2020 but is still part of the project.

Since the initial version of Cosmos was released, it has released several upgrades. Most notable is the integration of the Inter-Blockchain Communication Protocol (IBC). This protocol is a key part of the Cosmos chain that allows for staking, swapping and voting across blockchains on the network.

Where to Buy Cosmos (ATOM)

Cosmos and ATOM have been around for several years, so the token is readily available on multiple major crypto trading platforms. Among the best places to purchase the ATOM token are Coinbase Global Inc. (NASDAQ:COIN), FTX and eToro. These major crypto exchanges are well known for their low fees, security, and ease of use.

Multiple major differences exist between Cosmos’ blockchain and those of larger projects such as Bitcoin and Ethereum. The most prominent difference in the consensus model used to verify transactions. Bitcoin and Ethereum use a proof-of-work (PoW) system. This system requires computing power to validate transactions. Computing power is expensive and not readily available to most, so these cryptocurrency projects have had difficulties in terms of scalability. Cosmos’ PoS system can be aided by all holders of the token and can be scaled much more easily.

Additionally, the ability to create dApps is different. Ethereum has a tedious process for its dApp deployment whereas Cosmos attempts to make it an easy and straightforward process.

How to Store Cosmos (ATOM) Safely

While you can easily store your ATOM tokens on a trading platform, this may not be the safest option. These exchanges can be hacked, and you run the risk of losing your funds in such an event. Wallets give token holders full discretion over funds. More specifically, hardware wallets provide the safest crypto experience.

Hardware wallets store the keys needed to send crypto on a physical device. If the physical device is not present to grant the keys, crypto cannot be sent from the wallet.

Ledger is a brand of hardware wallet that supports the sending, receiving and staking of ATOM. It currently offers Nano S and Nano X models. The Nano S provides basic security, while the Nano X focuses on ease of use with features such as a larger screen and Bluetooth connectivity.

So, is Cosmos (ATOM) Worth Buying?

Cosmos is a unique project that is hoping to solve some of the larger issues in the crypto space. However, the Ethereum Merge could solve many of these issues and reduce the need for Cosmos.

Conversely, the Merge could continue to be delayed, or Cosmos could grow quickly before the Merge happens. For Cosmos to grow rapidly, it would have to attract a variety of new projects that gain steam.

Overall, the success of Cosmos and ATOM is largely dependent on the Ethereum Merge, as well as Cosmos’ ability to attract new projects and increase its use cases.