What will Dogecoin be worth in 2030? | personal finance | Finance 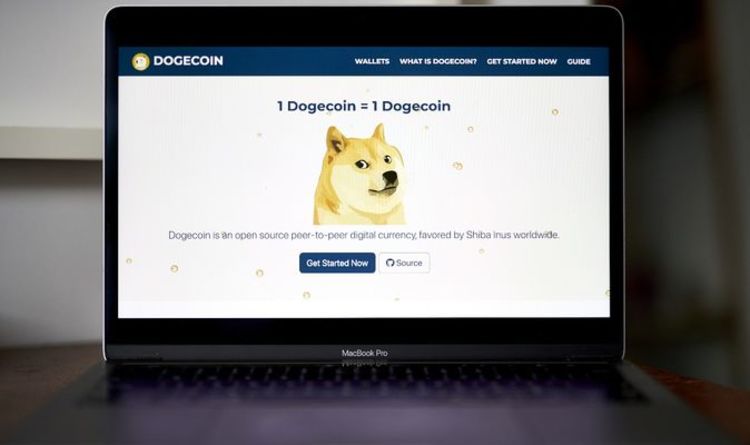 Dogecoin, originally launched as a satirical alternative to bitcoin, is now the sixth largest cryptocurrency in the world, and its price is predicted to rise over the course of the coming decade. Since its launch in 2013, the price of Dogecoin has remained relatively underwhelming, but this has changed for the better in recent months.

For the first four years since its launch, not much happened with the meme-inspired cryptocurrency.

But in 2017, DOGE began to gain real value for the first time, getting swept up in a market-wide bull run.

The outlook for Dogecoin is remarkably bright, with a record-breaking performance already seen at the beginning of 2021.

But what about nine years from now?

However, unlike its counterpart Bitcoin, there’s an infinite supply of Dogecoin.

Since its launch eight years ago, Dogecoin has remained reasonably separate from the rest of the cryptocurrency world.

Many serious investors did not take the currency seriously, but with recent growth it has now become the 6th largest currency of its kind in the world.

DOGE now has vocal supporters, including Elon Musk and Snoop Dogg, who have both promoted the currency.

Dogecoin is a low-risk investment, but with lots of potential rewards.

The cryptocurrency has proven to be a very good investment so far, with the price expected to increase further in the long run.

According to experts, the value of Dogecoin looks set to rise, so Dogecoin could prove to be a wise investment over time.

Bitcoin Enters August With Losses, Has It Set The Tone For The Month?

Top 5 Altcoins to Buy During The Crypto Dip | part 2