Which Cryptocurrencies are safe? Only Bitcoin and Ethereum? : The Tribune India 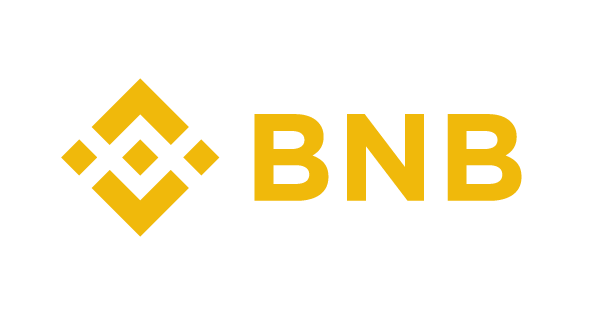 It seems the jurisdiction of this cryptocurrency crash knows no limits. For those wanting to maintain exposure to the market, investing in currencies with longevity and a history of beating bear markets is of paramount importance. The only two that fit the bill at present are Bitcoin and Ethereum.

Both have been around the crypto block for at least 2 cycles and both have generated huge returns on investment in the following bull markets. Let’s take a dive into why these two have the fundamentals to beat the bear market.

First, why is BNB not included?

While BNB is most probably a safe investment going into this crash, there are two reasons why it has been kept off this list.

Firstly, it is at an all-time high against BTC, and under current market conditions, this does not bode well for the price of BNB. Regardless of the project’s fundamentals, this alone insinuates that BNB might be in for a capitulation that has been prevalent market-wide of late.

Secondly, the narrative entwining BNB to FTX has many on the edge of their seats. As many know, following the collapse of Terra Luna and now FTX, due to Binance’s involvement in this narrative, anything could happen. Binance is not safe from a capitulation and while the argument ‘too big to fail’ could be applied, BNB could still experience a dramatic sell-off.

Regardless of the lackluster price action Bitcoin has had over the last few months, Bitcoin remains at the top of the charts, and as the king of crypto.

Following Ethereum’s successful merge, many have commented on Proof-of-Stake’s effect on Ethereum’s security and decentralisation. It appears to many that Proof-of-Work is the best algorithm for a blockchain to operate on to maximize decentralization and security.

Bitcoin remains at the top and likely will do forever. No one can compete with Bitcoin’s level of decentralization, or what the currency means and stands for. As the first of its kind, Bitcoin has the first-mover advantage over all cryptocurrencies and has the most adoption at an institutional level.

At its current price, Bitcoin offers the best investment in this bear market if you are trying to minimize potential losses.

When it comes to cryptocurrencies that have stood the test of time, the old long list is pretty short. A lot has changed for Ethereum since the previous bear market, most notably and recently with the merge into a proof-of-stake consensus as discussed above.

This is a far more environmentally friendly consensus, using roughly 99.95% less energy. Given the current global emphasis on energy efficiency, and reducing the carbon emission crisis, ETH has arguably ensured its survival and longevity. The carbon emission argument was frequently used against Ethereum as a means of quelling the project’s development. The successful merge has, in turn, quelled that argument, making ETH an extremely safe investment going forwards throughout the bear and into the next bull market.

Big Eyes Coin is a cat-inspired meme coin, looking to stick a middle claw to the cartel of doge meme coins. As a presale token, it offers a very safe investment going forwards, as it does not plan on launching formally until we see more bullish conditions.

The project has secured marketing on Times Square’s 3D billboard which they are hoping is going to take the brand to the next level. If you want to invest in a presale where your investment is guaranteed to only increase in value until the token launch date, then check out the button below for the hottest bear market presale! For youtube content on the project, check the attached link!

Disclaimer : The above is a sponsored article and the views expressed are those of the sponsor/author and do not represent the stand and views of The Tribune editorial in any manner.