Who’s the Ethereum Whale Buying Up All the CryptoPunk NFTs? 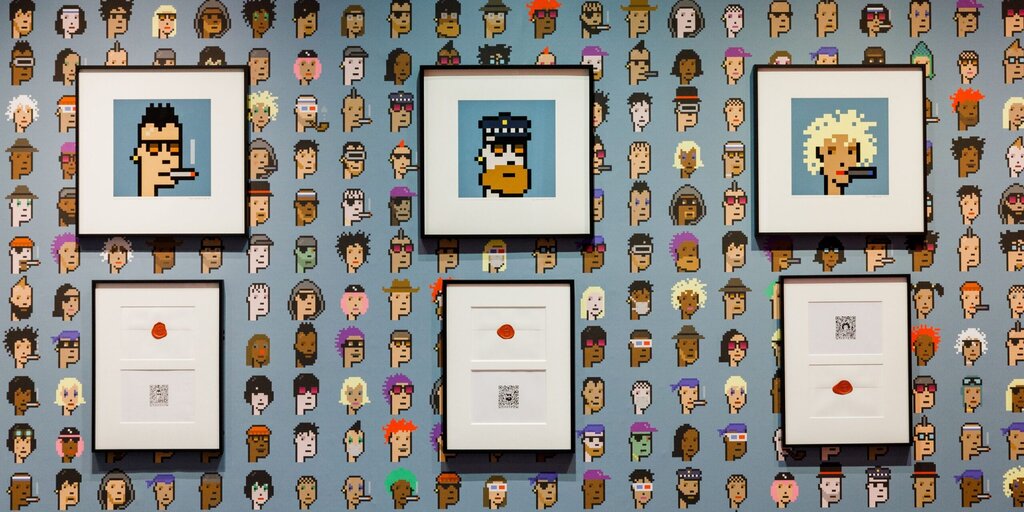 If you were waiting to get a CryptoPunk, your chance to buy one for a reasonable price may be dwindling.

Matic rebrands to Polygon in pursuit of ‘Polkadot on…

That’s because on Ethereum whale has been on a CryptoPunk buying spree. A wallet purchased over 100 of them on Friday evening at prices from 24 to 29 ETH. That’s an outlay of over $6 million.

And the whale is still buying.

CryptoPunks are non-fungible tokens (NFTs), blockchain-based deeds of ownership to an associated collectible, in this case 10,000 pixelated images of punky-looking characters, each with its own distinctive characteristics. Punks are classified as Alien, Ape, Zombie and Human, with the non-humans being more rare.

Indeed, a Zombie Punk was among those sold late today for 850 Eth, or $2.08 million. But that wasn’t the highest price tag of the day.

A rare Zombie ‘punk sold for $2.08 million was one of many snatched up today.

It’s unclear what’s driving the frenzy, which began earlier today. A feature in the New Yorker about NFT clubs might have helped get things moving. And Gary Vaynerchuk bought CryptoPunk #2140 for 1,600 ETH ($3.7 million) today. Hours later, someone paid 2,250 ETH ($5.4 million) for #5217. The sales rank as the fourth- and third-largest in CryptoPunk history, respectively.

Virtually nothing is known about the whale gobbling up the NFTS. The punks were all “force funded,” jargon for a wallet that was specifically created for a particular set of transactions, and therefore not linked to any previous history. When will the whale’s appetite be sated? And what will it eat next?