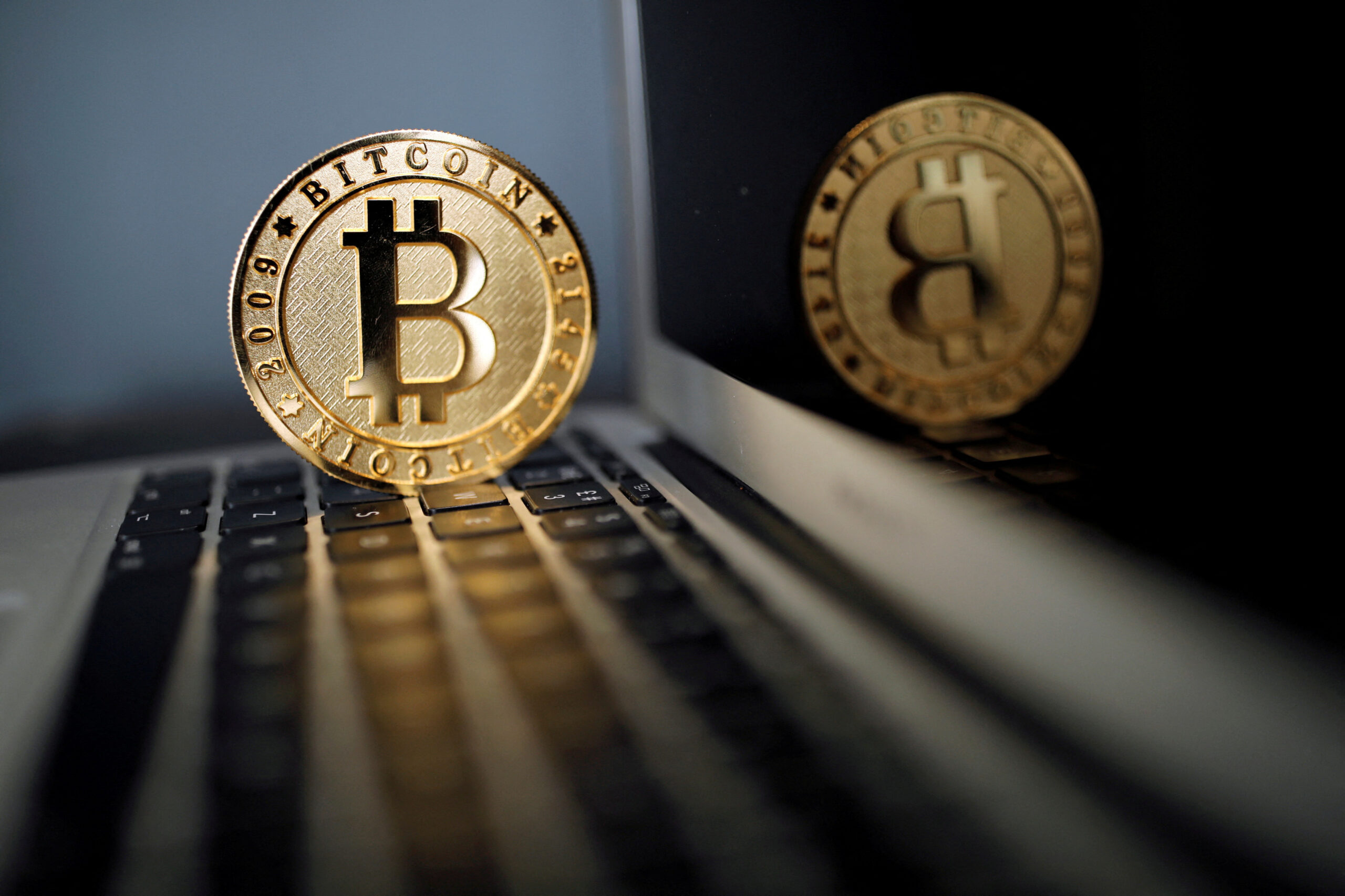 Bitcoin has recovered above $23,000 off the back of a rally that had started during the last leg of the weekend. This recovery has brought more money into the market, which has helped push the price even further. As bitcoin trends at $23,000, there is significant resistance mounting up ahead, presenting various important technical levels.

Even though bitcoin is making its way towards $24,000 in a tremendous bull trend, there are still some technical levels that the digital asset must beat in order to fully establish its arrival in a bull market. An example was the resistance that mounted at $22,000, but the fight was far from over.

As support had begun to build up at this previously hard-to-beat resistance level, the bears had moved their defense position further. Presently, bitcoin faces the most opposition when it inevitably makes its break above $25,000. The resistance at $25,500 is so prominent that any sign of sell-offs will turn the tide into favor of the bears.

An even more important point is at $28,000. This is because the price point was a yearly low level in 2021. As such, it has become a level to hold for both bulls and bears, depending on what direction they wish to drag the cryptocurrency in.

So even though bitcoin had seen some trouble breaking out of the consolidation range high of $23,000, it wasn’t the hardest level to beat for the asset. This means that bitcoin’s hold on its current price level remains shaky at best.

If it is unable to hold and falls back down below $22,000, there is every possibility that its price will fall to $19,000, which is where the next significant support levels lie. It is also the support level that propped up its price through the rough early June market.

The market looks promising for the digital asset due to its recent bullish breakout. It is expected that this may lead to more shorts offside in the market and would likely propel the digital asset forward. A break toward $30,000 is unlikely at this point but if bitcoin is able to successfully beat the $25,500 resistance, there is a large chance that the price will see $30,000 before starting back down once more.

BTC Flippening: What Are the Chances It Loses its #1 Spot?