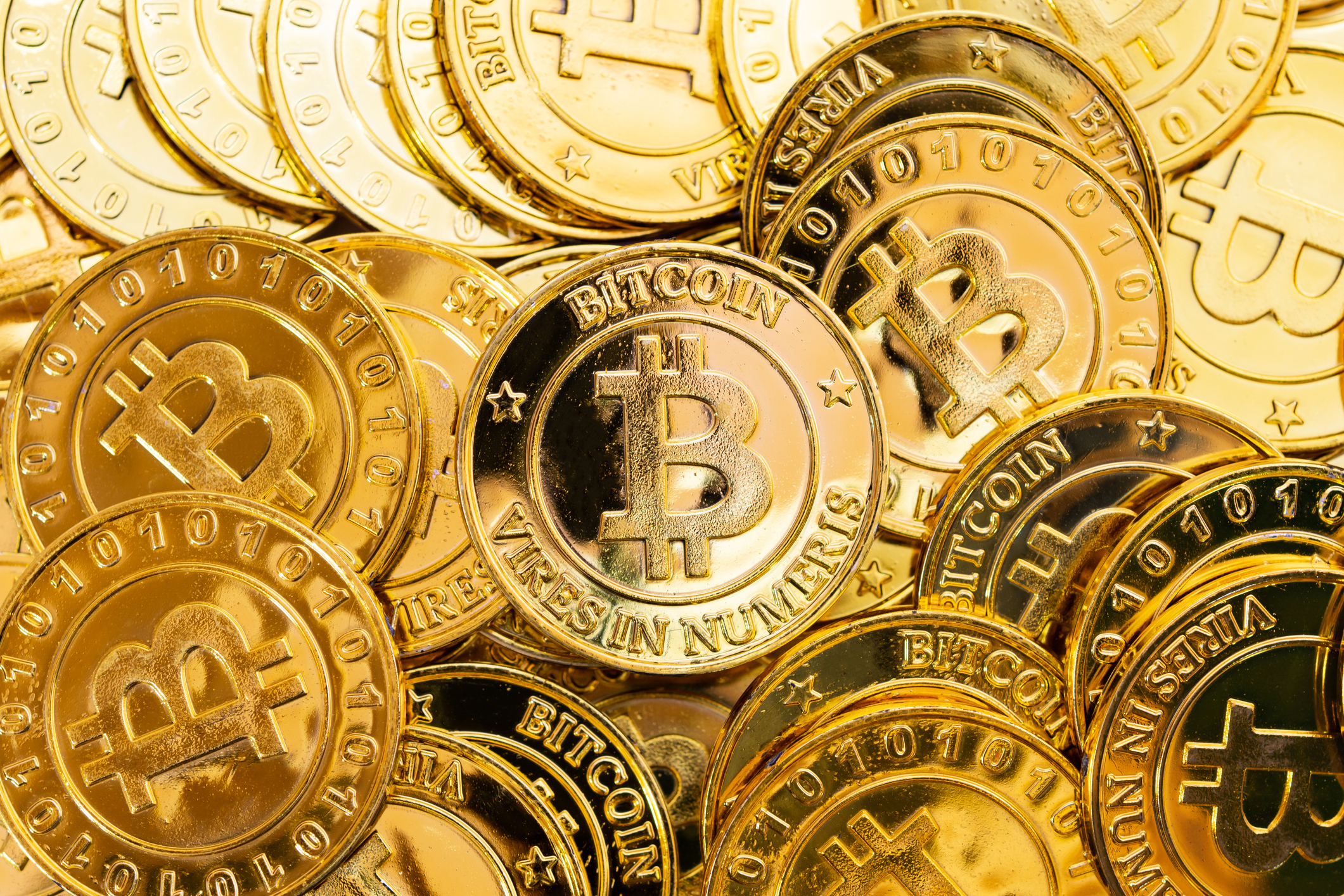 one of Bitcoin‘s (BTC -2.44%) historically worst-performing months just came to an end. Since the cryptocurrency’s inception, the onset of September has typically meant that Bitcoin is in for a decline — and this September was no different. During the month, the world’s most valuable cryptocurrency sank about 3%. Surprisingly, this was actually the best September Bitcoin has had since 2016.

While Bitcoin typically cools off as fall comes around, it doesn’t seem to care that the colder weather lies ahead because October, November, and December tend to be some of its best-performing months.

If I may speculate a little, past patterns seem likely to repeat. Bitcoin’s plunge during 2022 has been primarily due to an increasingly unfavorable economic environment surrounding risk assets. As the Federal Reserve raises interest rates to fight inflation, investors everywhere are taking their cash and putting it in safer assets.

The most recent interest rate hike was in September, with a 0.75% increase — the third increase of that size this year. It would be safe to assume that until inflation is under control and the Fed stops raising rates, that any asset such as Bitcoin or a tech stock, won’t see any price gains.

It has taken a while (nearly 10 months and four rounds of interest rate hikes), but there are encouraging signs that the Fed’s approach to fighting inflation through raising interest rates is having its desired effect. When interest rates rise, the economy cools off, consumers spend less, companies borrow less, the housing market typically tapers off, and inflation eventually slows.

Based on a few factors, there is speculation that the Fed might pivot from monetary tightening — and that means assets like Bitcoin could become more desirable.

At a speech in Phoenix this week, the President of the Federal Reserve of New York, John Williams, was the bearer of some much-needed news revolving around supply chain issues and inflation. It’s his belief that due to current strategies, inflation should come down to about 3% by next year. That’s not the 2% the Fed targets, but it would still represent considerable progress, considering inflation sits at about 8% today.

The battle against inflation is a bit of a balancing act. If the Fed raises interest rates too much, a recession might ensue. If interest rates aren’t raised enough, inflation won’t be contained. Based on how the market is reacting to past interest rate hikes, it looks as though central banks are now entertaining the possibility of lowering interest rates or not raising them as much as investor anticipate.

Australia’s central bank has already followed this course. In a surprise move last week, the bank raised interest rates only 0.25%, a far cry from the last six hikes of 0.5% each. It didn’t rule out further hikes, but during a period in which rates have been raised every few months, a decline in the size of the increase is welcome news.

Bitcoin’s best days could be ahead

There’s no other way to put it: It’s been a brutal 2022. Since the highs back in November 2021, Bitcoin is down more than 70%. Yet if there truly is some light at the end of the inflation tunnel, we should expect more risky assets like Bitcoin to finally find some sort of respite.

At the bottom is, of course, where there is the most to gain. Investors shouldn’t make long-term decisions based on short-term events, but October might be shaping up like most of the other Octobers in Bitcoin’s history. Entry at today’s prices seems as if it could minimize risk and provide the most potential upside, especially if the Fed begins to change its approach.