Why is cryptocurrency crashing? Why Bitcoin, Ethereum and Dogecoin are down amid China crackdown 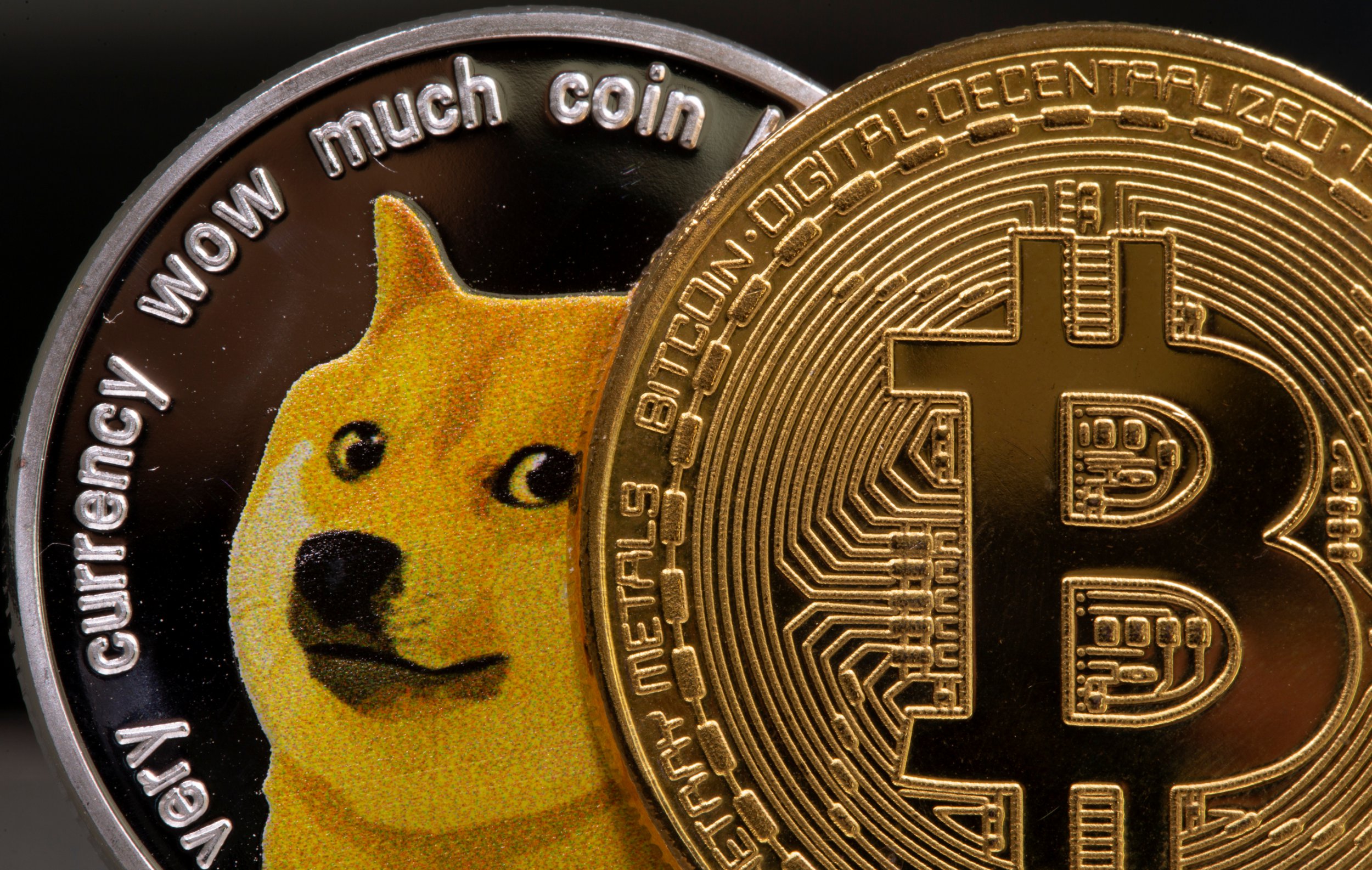 The price of Bitcoin and other major cryptocurrencies is crashing, as China’s crackdown on crypto mining gathers pace.

Why is cryptocurrency down?

China is coming down hard on Bitcoin mining, the process which essentially creates new units of cryptocurrency.

China’s crypto clampdown started in May, when its government confirmed a ban on transactions. In a joint statement published on the People’s Bank of China’s WeChat account, banking and internet industry associations said that financial institutions should not accept cryptocurrencies as payment or offer services related to them.

“Recently, cryptocurrency prices have skyrocketed and plummeted, and speculative trading of cryptocurrency has rebounded, seriously infringing on the safety of people’s property and disrupting the normal economic and financial order,” it said.

It added that cryptocurrency is not real currency and “should not and cannot be used as currency in the market”.

How does Bitcoin mining work?

Bitcoin mining is the process of verifying Bitcoin transactions and recording them in the public blockchain ledger.

The blockchain ledger is essentially a digital recording of all transactions, made in chronological order.

Transactions made in real money are verified by banks and other regulatory bodies, but there are no such bodies for cryptocurrency.

Instead, verifications are made by users, by running complex mathematical equations through high-powered computers. Once they solve the equation they can add the transaction to the blockchain.

Miners who verify a transaction are rewarded in Bitcoin, meaning they can earn Bitcoin and make money from it without actually purchasing it. Miners are all constantly racing against each other to verify each transaction and earn the Bitcoin reward.

As of November 2020, a miner receives a reward of 6.25 Bitcoins for every transaction added to the blockchain.

That announcement caused Bitcoin and other coins to tumble in value, and the weekend’s further intervention is further hurting the market.

The regions of Sichuan and Inner Mongolia have both ordered the shutdown of all mining operations, with miners forced to pack up and go elsewhere.

Bitcoin mining is often criticized as being bad for the environment. Guan Dabo, an economist at Tsinghua university in Beijing, told the Financial Times that mining “doesn’t do any good to the national economic development or social development”.

He added: “On the other hand, it consumes a lot of electricity that could be used for other purposes, especially at a time when provinces are facing electricity shortages.”

What could happen next?

Cryptocurrencies are notoriously volatile, making it very difficult to predict what will happen next. This is why they are risky investments.

Edul Patel, CEO and co-founder at Mudrex, told the Economic Times: “Last week saw a bit of consolidation with low trading volumes for the top cryptocurrencies. The volatility in prices seems to be low.

“Both Bitcoin and Ethereum seem to be hovering around crucial support levels. The meme coin, Shiba Inu has lately been among the favorites for the investors and traders after its listing in Coinbase. Dogecoin is currently witnessing a selloff.

“The good news this week for the short term traders is that the trading volumes have increased across the exchanges. It allows traders to place short-term swing trades.”

Dogecoin: Assessing the spike in these DOGE metrics amid Musk’s latest move