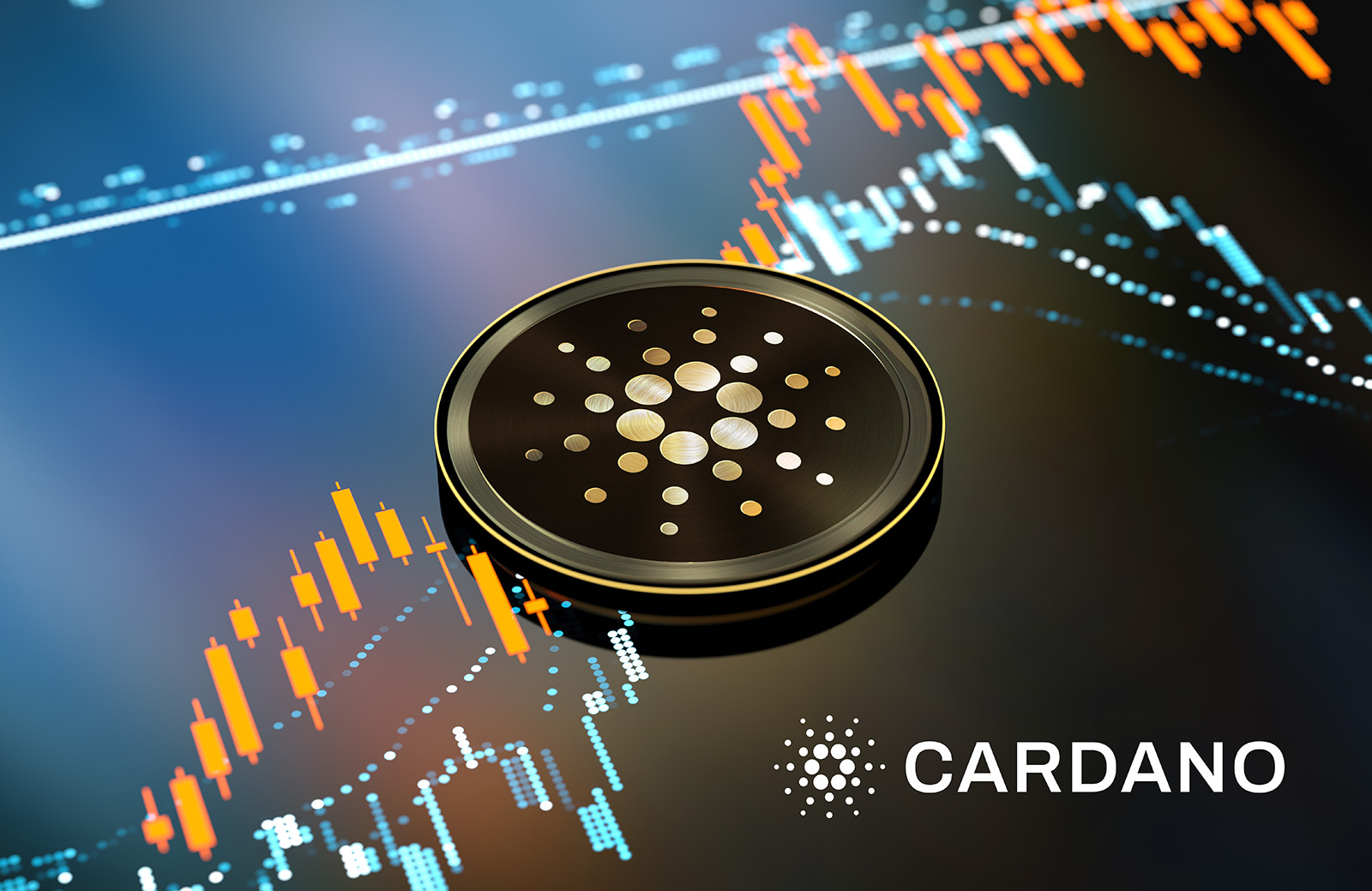 The Cardano price has been following the general market sentiment and trended to the downside in the last 24 hours. The cryptocurrency is on the verge of implementing a major upgrade via its “Vasil” Hard Fork Combinator (HFC) event, but the current price trend hints at bad news for bullish investors.

At the time of writing, the Cardano price trades at $0.47 with a 3% profit over the last seven days. The cryptocurrency lost its position in the top five by market capitalization but has managed to preserve some of the wins for the past few days outperforming Ethereum and others.

This Trader Forecasted Bad News For The Cardano Price

On low timeframes, the Cardano price was moving sideways over the past few months, coming off from a major downtrend. In early 2022, the cryptocurrency finally broke below the $1 price point which triggered more losses and sent Cardano into its 2020 levels.

At that time, the Cardano price moved sideways and experienced a relief rally to $1.20 which was immediately followed by a steeper decline. Legendary trader Peter Brandt believes ADA’s price might be forming a pattern hinting at a similar move.

This is a fractal chart construction known as a descending triangle. If it continues in the fractal, $ADA should have one more significant decline. “Should,” not “must.” As the image shows, the Cardano price is forming a bottom at around $0.4 with a series of higher lows hinting at a downtrend. If ADA’s price continues to compress into its current levels, the cryptocurrency might break below and re-test the area around $0.35, according to Brandt’s prediction. What Could Prevent Further Losses For The Cardano Price

Data from Material Indicators shows a stack of ask liquidity at around $0.48. This could prevent ADA from breaking about this area, on lower timeframes.

In addition, Material Indicators show a spike in selling pressure from retail investors. They have been dumping their ADA on the market as the Cardano price trends to the upside.

Fewer “paper hands”, short-term investors, on the market might lead to a long-term bullish trend. On September 22, the Cardano network will undergo its most important update in 2022 and will implement improvements to its scalability, decentralization, and performance, according to its lead developer Input Output Global (IOG).

Time will tell if the cryptocurrency completes the descending triangle into new lows, as Brandt predicted, or if the upcoming HFC event will invalidate it.

VASIL UPGRADE: DATE CONFIRMED 💪
Following the successful completion & extensive testing of all core components, plus confirmed community readiness, we along with @cardanostiftung can announce today 22nd September for the #Vasil upgrade on the #Cardano mainnet. 🧵$ADA
1/9

Tether loses nearly $10 billion in market capitalization in May

Is Now the Time to Buy Cardano?