Will Ethereum’s Virtual Machine Eat Itself? 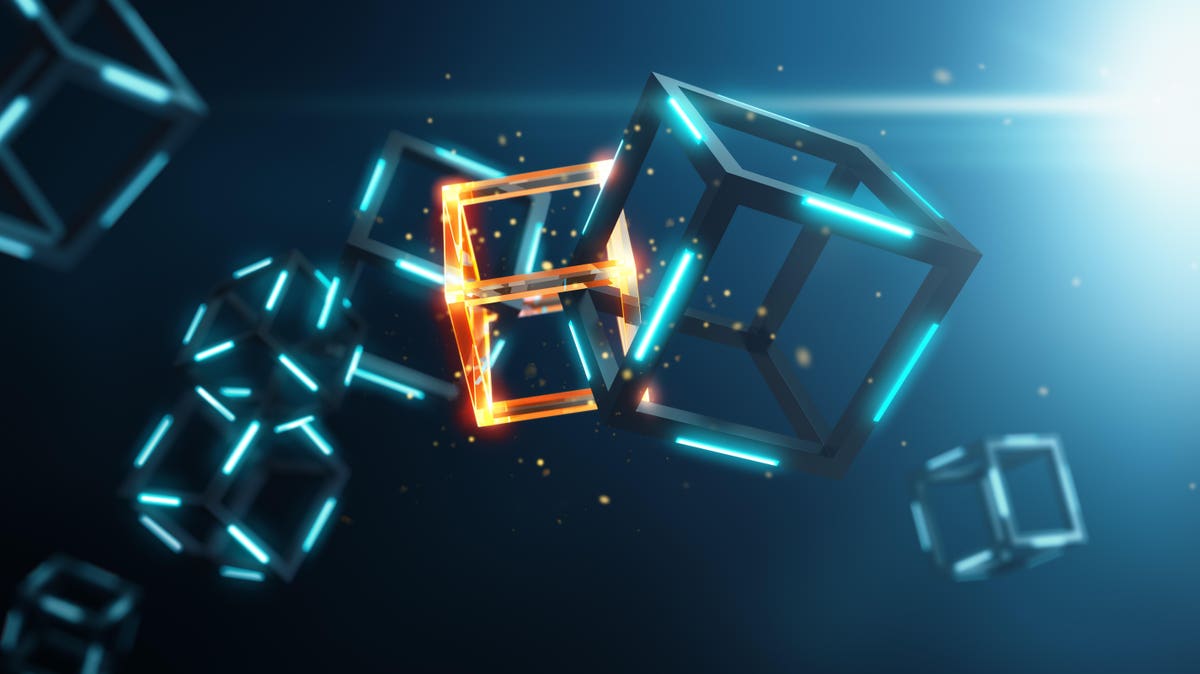 Unless you’re a crypto native who spends their days wading through blockchains and parsing jargon-rich whitepapers, you’ve probably never heard the term “EVM.” No, it’s not another token.

An abbreviation of Ethereum Virtual Machine, the EVM is the tech that makes the world’s largest smart contract network tick. Once the preserve of the Ethereum network, the EVM has now become synonymous with blockchains both new and old.

From EOS to Qtum, blockchains that were once incompatible with Ethereum are now embracing the virtual machine (VM) that’s used to read and execute its code. Understanding the current craze for EVM compatibility calls for a refresher on how we got to here and why those three letters are at the heart of everything that’s happening in the cryptosphere right now.

Lifting the Lid on the World Computer

In the beginning, there was Bitcoin, a distributed network for sending and receiving cryptocurrency. Then came Ethereum, the world’s first decentralized computer that allowed programs known as smart contracts to be dispatched just like cryptocurrency. Then, off the back of Ethereum’s success, came a slew of imitators, new blockchains, each with their own programming language and VM for code deployment.

This blockchain boom has been a boon for speculators who have discovered an endless array of native tokens to flip for profit. It’s done little to connect the cryptocurrency ecosystem which has become increasingly incompatible and isolated and is creating a sea of ​​token islands.

The use of incompatible programming languages ​​and VMs has created a Tower of Babel scenario, with rival networks unable to communicate to support cross-chain asset transfers. The solution, blockchain architects have discovered, is to go full circle and take on Ethereum at its own game by introducing EVM support on their own chain.

While bolting on a non-native VM is a hassle for blockchain engineers, the pay-off makes their endeavors worthwhile. With EVM connectivity comes the ability for Ethereum users to interact with alternative networks at the push of a button. Using popular web wallet MetaMask, it’s possible to connect to dozens of EVM-friendly networks and to move funds between them using blockchain bridges.

Ethereum’s Virtual Machine may not be the best VM in the industry. Nine years into its existence, it’s old tech but it remains dominant because of its first mover advantage. When the aging network upgrades to Ethereum 2.0, its EVM will actually be replaced by the more efficient eWASM, but that could be some way off and until then the EVM reigns supreme.

The EVM enables applications to interact with the decentralized blockchain, with the Ethereum Virtual Machine essentially performing the same role as a physical computer by reading and executing code that’s published to the network.

Why EVM, Why Now?

The two greatest features that post-Ethereum blockchains offer are greater speed and lower transaction costs. With EVM support comes a third: full compatibility with the world’s largest smart contract network. Users can now retain the familiarity of Ethereum and its family of applications – decentralized exchanges, portfolio trackers, wallets – coupled with the rapidity and low-fee environment of newer networks.

These include Polkadot (DOT), the blockchain developed by Ethereum co-founder Gavin Wood who was instrumental in the EVM’s development. Polkadot is formed of a series of interconnected “parachains,” one of which, Moonbeam, boasts EVM compatibility.

Wood isn’t the only Ethereum co-founder who’s since moved on to other blockchains while remaining indebted to the trusty EVM. Like Polkadot, Cardano, founded by Charles Hoskinson, isn’t strictly compatible with Ethereum. Once again, though, developers have found a clever way to ensure these blockchains can “talk”. Milkomeda has brought the trusty EVM to a Cardano environment. Reasoning that two EVM chains are better than one, Cardano has also welcomed Wanchain into the fold to provide yet another Ethereum-friendly option.

Polkadot and Cardano might have been years in the making, but they are still young networks compared to Ethereum. Indeed, Cardano has been developed slowly by design, with smart contract capabilities (and now EVM connectivity) only being introduced following rigorous testing and refinement.

While Polkadot and Cardano’s founders can be traced directly back to Ethereum, the same cannot be said of Qtum and EOS, two certifiable “OGs” of the blockchain world. And yet, inevitably, the duo are also pivoting towards a less Ethereum-antagonistic stance.

EOS, the network founded by Dan Larimer, is back in the news thanks to a “hostile takeover” by the EOS Network Foundation. Its own EVM iteration is, in typically EOS-ian terms, being billed as the slickest EVM yet, with performance that will put Ethereum imitators in the shade.

Qtum, for its part, utilizes a UTXO model for ordering transactions that was popularized by Bitcoin. Not content with limiting itself to one VM model, Qtum too offers EVM compatibility. Then there’s Binance’s Side Chain (BSC) network, Cronos, built by Crypto.com using Cosmos, SDK, also featuring a cheaper and faster EVM, and not to mention Avalanche, Harmony, and Syscoin. These EVM-supporting chains are complemented by the likes of Flare, which offers EVM services to any chains that wish to add the capability.

An Arms Race That Shows No Signs of Slowing

Creating an EVM chain or sidechain is not the endgame for Ethereum’s blockchain rivals, it’s merely the latest exchange in the ongoing battle for network supremacy. The decision by blockchains new and old, large and small to support Ethereum’s architecture rather than force their own VM on the market attests to two things. Firstly, that Ethereum, for all its design flaws, remains a tough act to follow, and secondly that in the open source code era, the best ideas cannot be constrained.

Just as Bitcoin begat altcoins, which begat Ethereum, smart contracts, and a barrage of blockchains, the EVM is the Virtual Machine that spawned an army of imitators. While Ethereum’s network effects have yet to be surpassed, its trusty VM has been pressed into service on the unlikeliest of networks.

For advocates of the multi-chain thesis, any one of these contenders could ultimately overtake Ethereum as the cryptosphere’s smart contract network of choice. They’ve already plundered its best tech. Now they’re coming for its most valuable resource of all, its users.