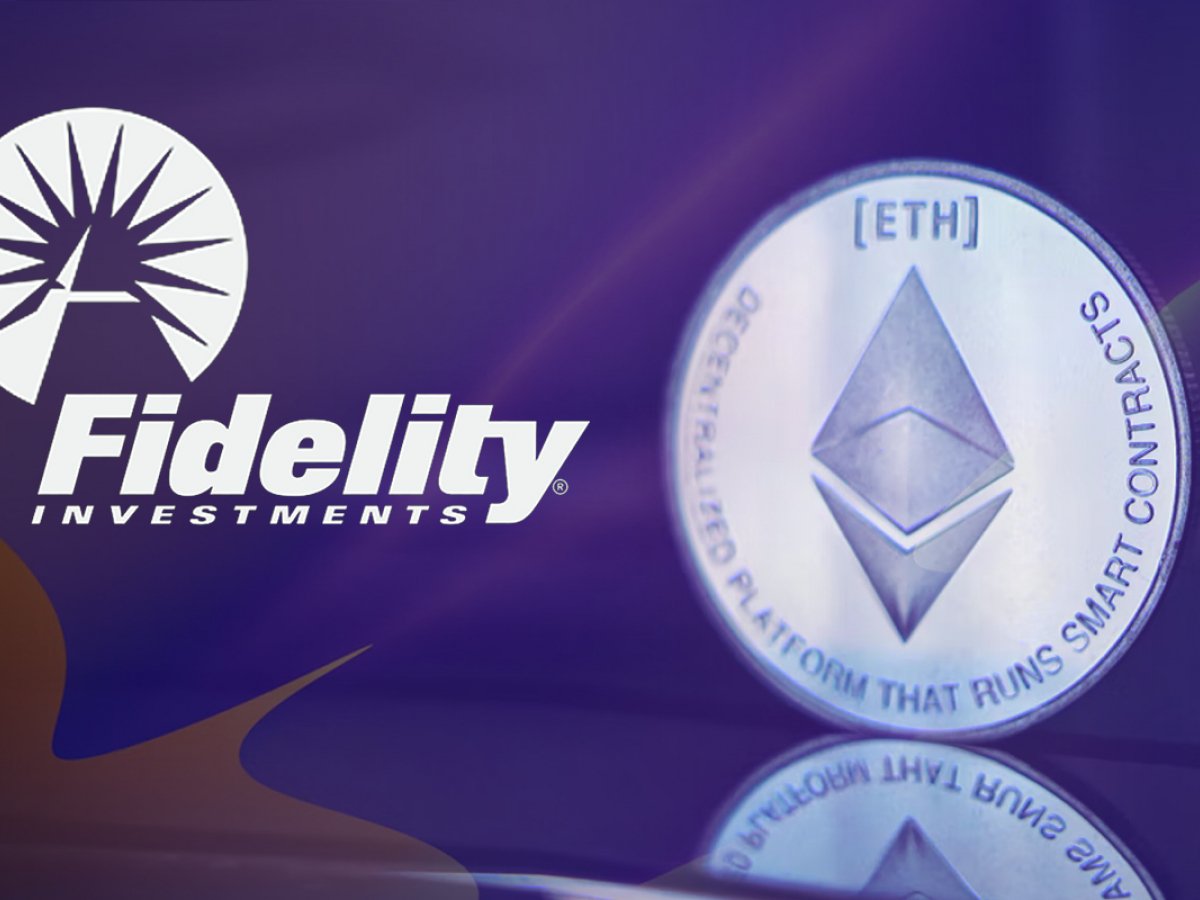 While both Bitcoin and Ethereum are experiencing issues on market, institutional investors are actively hiring blockchain engineers and developers

One of the world’s biggest financial holdings, Fidelity, started offering Ethereum trading and custody services after launching a similar service for Bitcoin. As WSJ reports, the company plans to double the head count in 2022 as they expect a return in demand for digital assets.

The company is getting ready to hire 110 new workers, including engineers and developers with the experience in blockchain. The company is most likely planning to build digital infrastructure to support additional cryptocurrencies.

The expansion plans are following the news about Fidelity’s plan to put retirement savers’ funds to Bitcoin later this year, which would make it the first major retirement-plan provider to do so.

The Fidelity Digital Asset was founded far before the 2021 bull run. The subsidiary builds infrastructure for supporting custody and trading services for Ethereum. The platform was developed for storing and trading large volumes of Bitcoin or any other digital assets.

Reportedly, the platform’s data and apps will be located in the cloud to make transaction processing significantly faster and open 24-hour trading support. With a growing number of users, Fidelity aims to provide an institutional level of security.

As we may see, the massive correction on the cryptocurrency market has not scared off institutional-tier investors as they are preparing for the return of demand for risk-on assets like cryptocurrencies.

According to Fidelity’s Mr. Jesson, the company is not focusing on short-term downturns and prefers looking at long-term indicators that suggest the return of buying power on the market in the future. Generally, demand for blockchain engineers and developers is rising despite unpleasant market conditions.