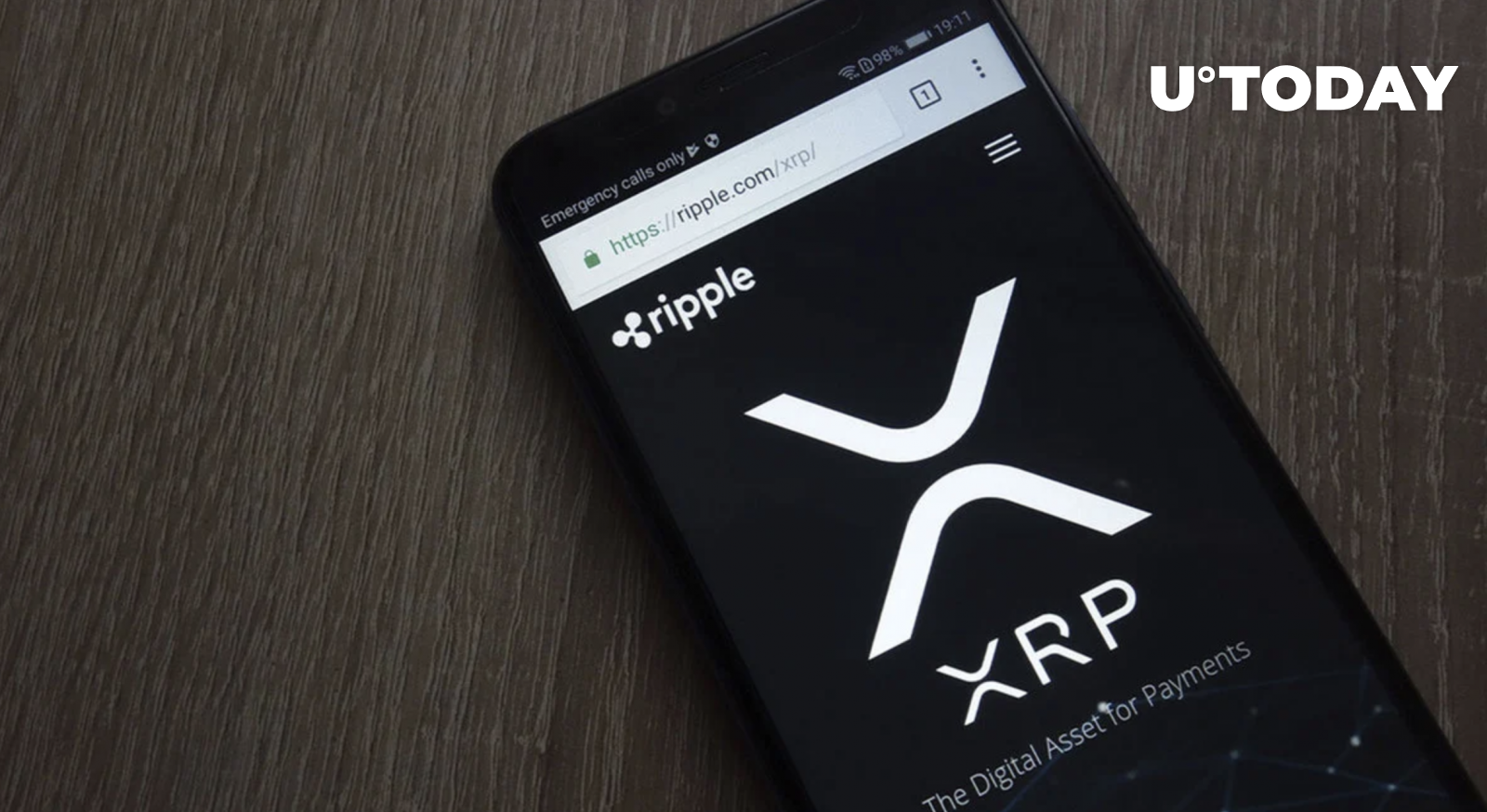 Cryptocurrency investment products recorded a surge in activity over the past week, with total inflows of $37 million according to a recent report by CoinShares.

However, it should be noted that a whopping 68% percent of these were directed toward short investment products, meaning that the market sentiment remains bearish.

Additionally, blockchain equities too observed an influx of investors’ money, reaching amounts worth an impressive total of around 7 million US dollars for the past week alone.

As for Bitcoin itself, it had net inflows totaling $5.7 million last week followed by short Bitcoin investment products edging ahead with net inflows valued at $25.5 million — the highest weekly inflow since July 2022 when recorded $51 million worth of fresh funds.

Sentiment appears to be split across different regions. In Europe, Germany and Switzerland attracted the most significant inflows at a total of $14m and $10m respectively. Outflows from European short investment products suggest that sentiment is positive. In stark contrast to this, Hong Kong experienced outflows in long investment products ($11m).

The price of Bitcoin recently saw an impressive recovery, surging above the $23,000 level. Hence, many investors might view this as a shorting opportunity since they believe that the rally might not be sustainable.

Ripple’s Europe chief: Why ‘crypto bro’ culture is a problem