XRP Return to $0.40 Hinged on FTX Updates and the SEC v Ripple Case 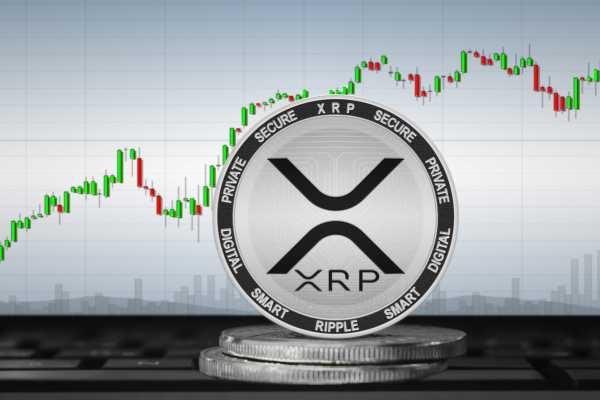 There were no updates from the ongoing SEC v Ripple case to influence, leaving XRP in the hands of the broader crypto market.

While there were no SEC v Ripple case updates, investors remain hopeful of a favorable outcome.

A series of Amicus Brief filings demonstrating XRP use as a utility and the William Hinman docs could push the SEC towards a settlement rather than risk losing. The price of losing could be too high for SEC Chair Gary Gensler and the team. Following the collapse of FTX, Gensler is hoping for greater authority over the crypto space.

November 30 is the next court date, which will draw plenty of interest. Parties must file summary judgment reply briefs under temporary seal. The public will have access to redacted versions on December 5.

The summary judgments will reveal the SEC’s battle plan and any intent to continue shielding the William Hinman speech-related docs.

News of crypto platforms freezing withdrawals or filing for bankruptcy would likely overshadow the latest Ripple news and send XRP toward sub-$0.35.

The EMAs and the 4-hourly candlestick chart (below) sent a bearish signal.

THETA has been Bearish Since Last Week, When will it Recover? –