You Can Now Google the Balances of Ethereum Addresses 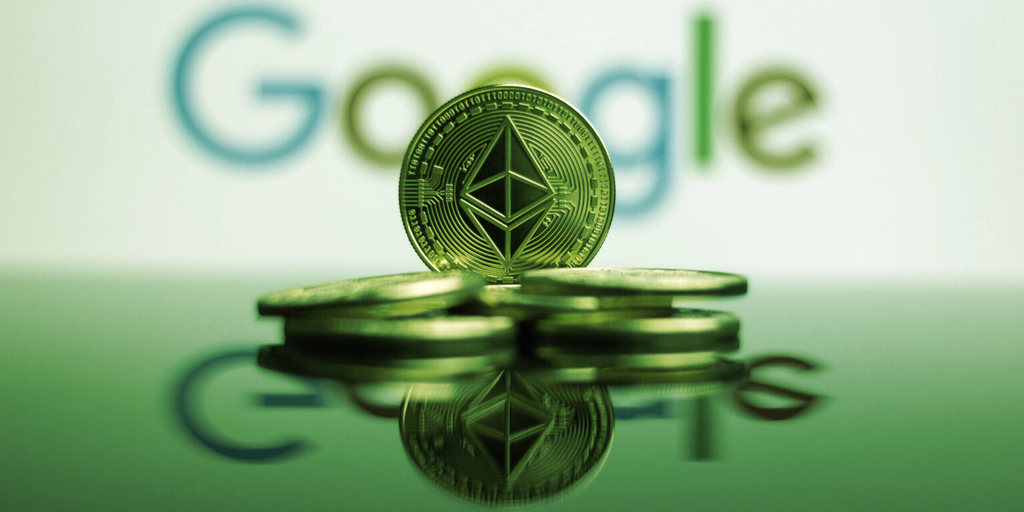 Google is now providing data on Ethereum addresses via its search engine. The world’s biggest website now tells you how much ETH some wallets hold when you punch an Etheruem address into the search bar.

The new feature works via block explorer Etherscan, a website that provides data on the Ethereum blockchain.

Crypto investor at Google Ventures Han Hua tweeted about the feature Tuesday. But when Decrypt Tried it with several addresses, some worked and others didn’t, which could mean that Google is rolling out the feature incrementally.

Ethereum is the second-largest cryptocurrency by market cap after Bitcoin. Its blockchain is used to build popular apps that are decentralized (known as dapps). It plays host to billions of dollars worth of DeFi and NFT trading activity.

Ethereum addresses are public and anyone can find out, with the right tools, how much ETH a wallet holds, what transactions it has made, and what applications its owner has interacted with on the network. It’s the kind of data that can be very valuable to traders and analysts, and companies like Nansen have built businesses around making such data more easily accessible.

Google is becoming more crypto-focused: as first reported today by CNBCthe internet giant said that it would start using Coinbase to accept cryptocurrencies Bitcoin, Ethereum and Dogecoin to make payments for cloud services early next year.

And last month, Google’s Web3 and Cloud head of strategy Richard Widmann told Decrypt that the company was working to grow its Web3 features. This suggests that Google, arguably one of the most important tech companies in the world, has its eyes firmly set on what is believed to be the next interaction of the internet which relies heavily on blockchains to function.